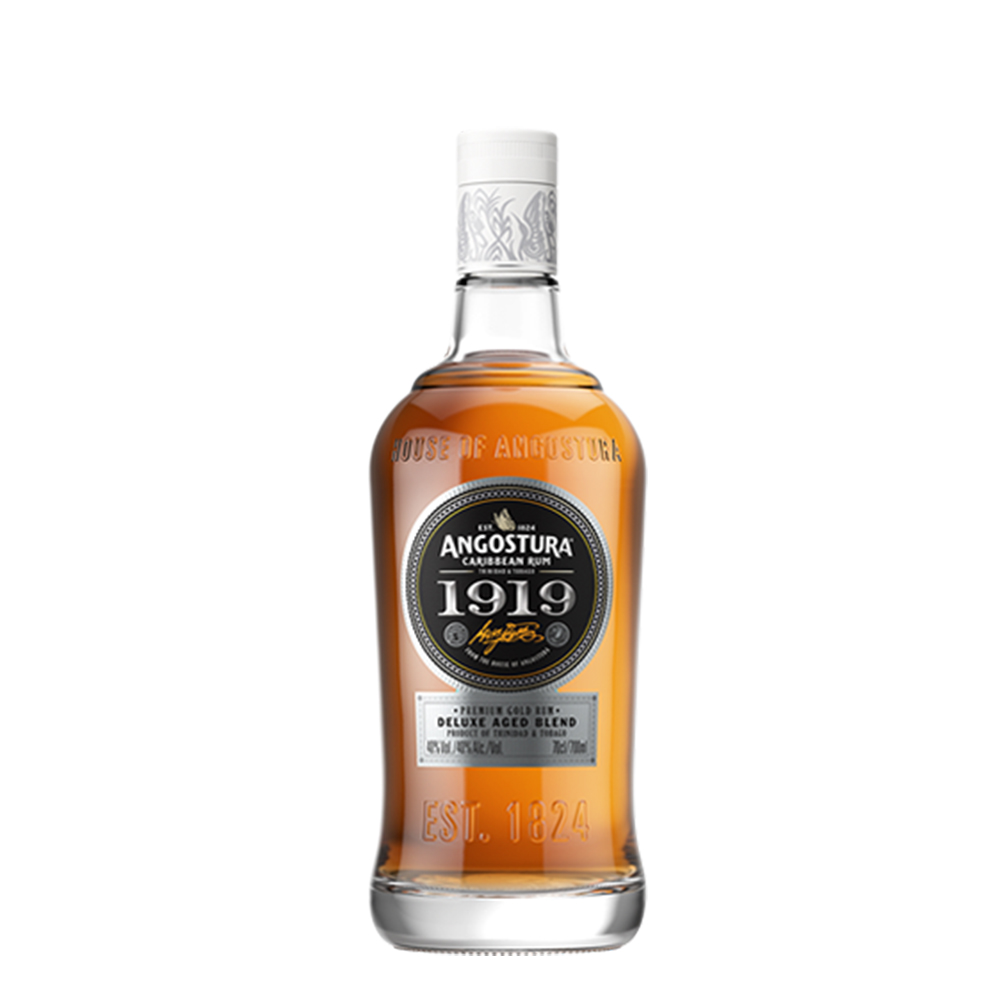 Angostura 1919 is a specially blended multiple award-winning rum, which celebrates a very particular date in the development of the rum industry in Trinidad and Tobago, as well as the Caribbean.

After a fire in 1932, which destroyed the Government Rum Bond, the master blender of Fernandes Distillers, J.B. Fernandes, bought the charred casks, only to discover they had been filled in the year 1919.

The prized rum was skillfully blended and called “1919 Aged Rum”. 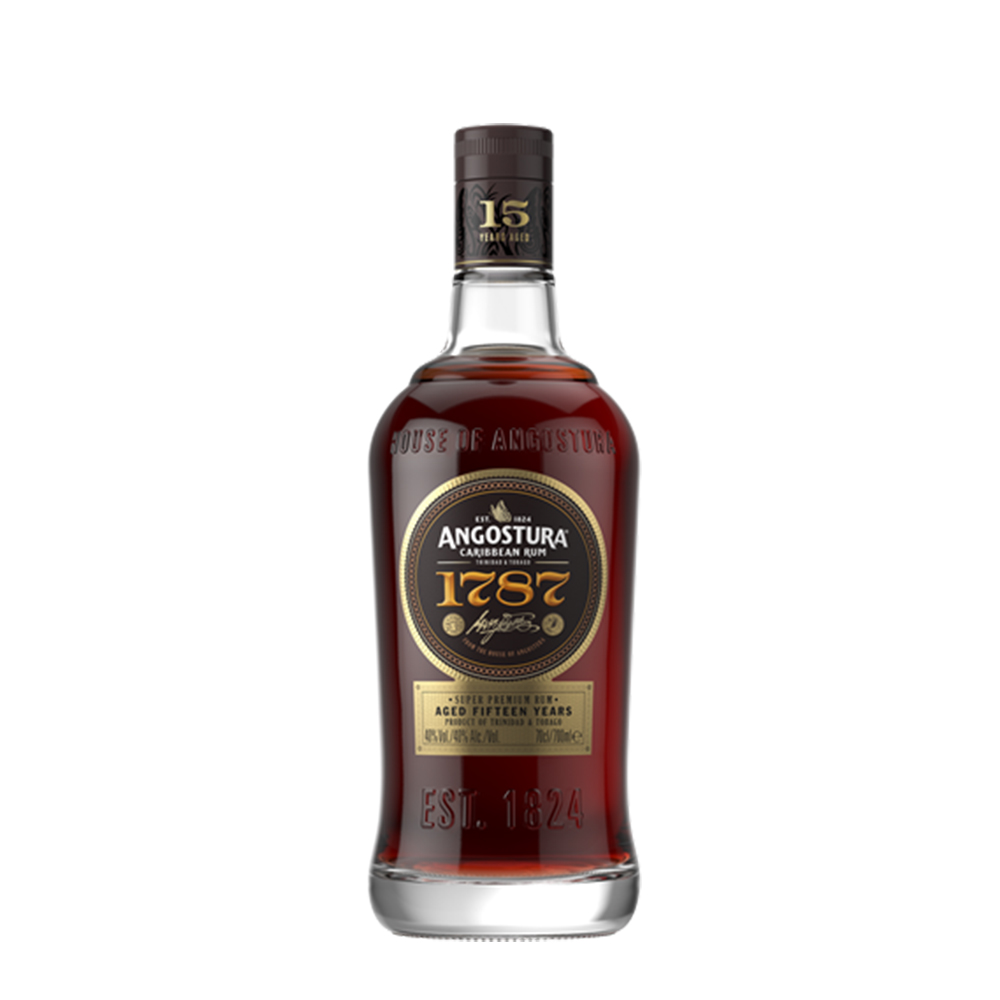 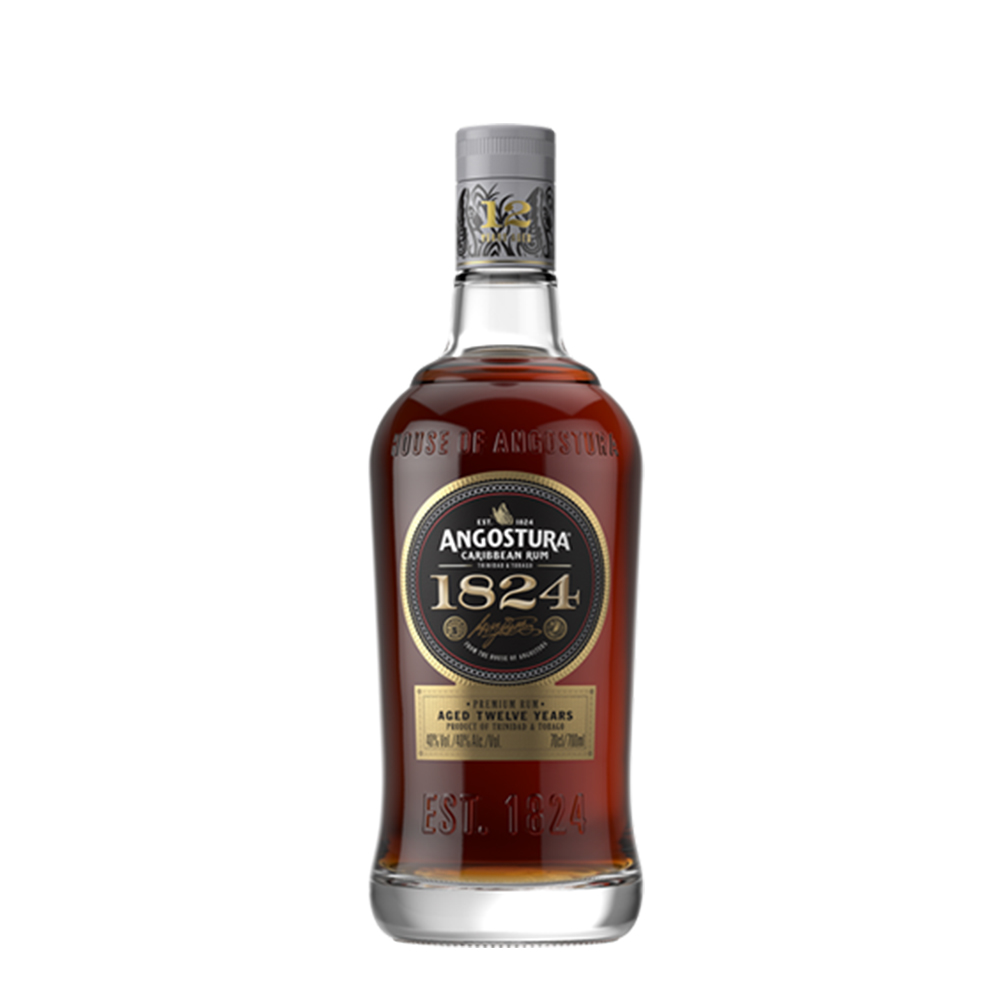 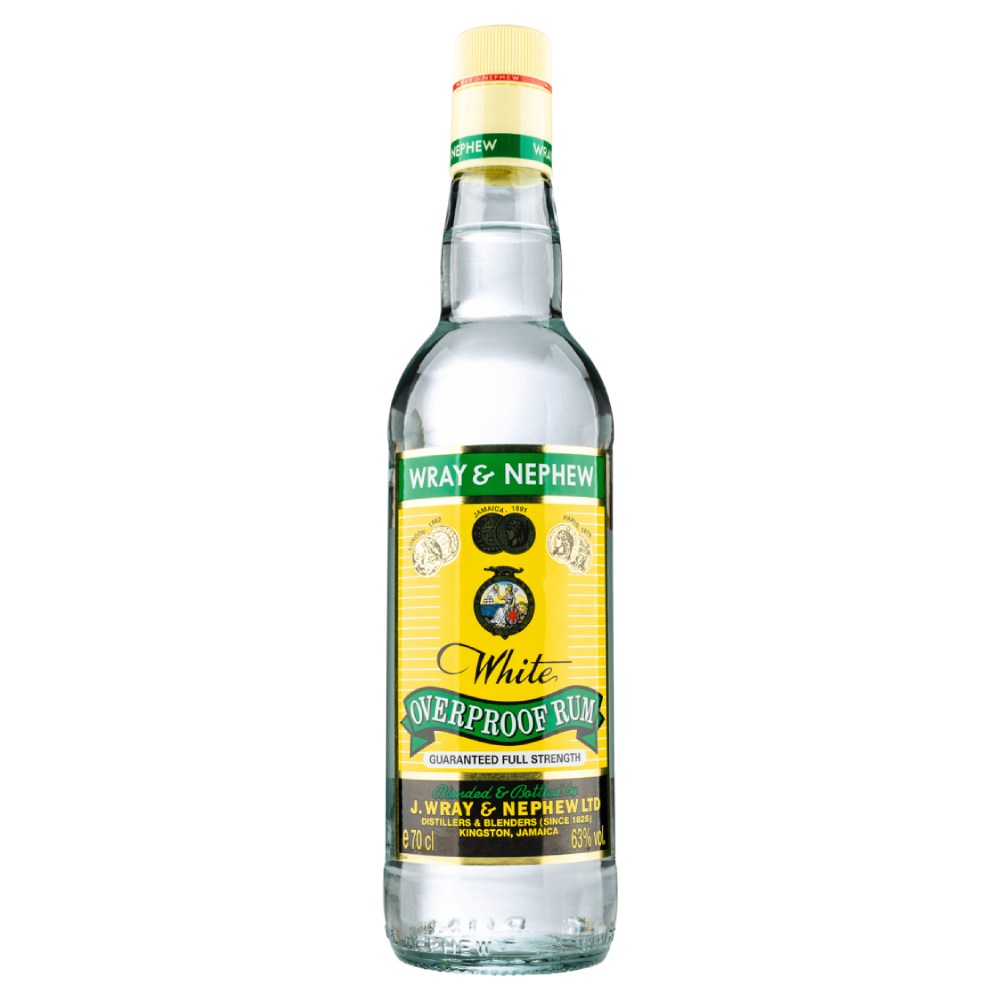 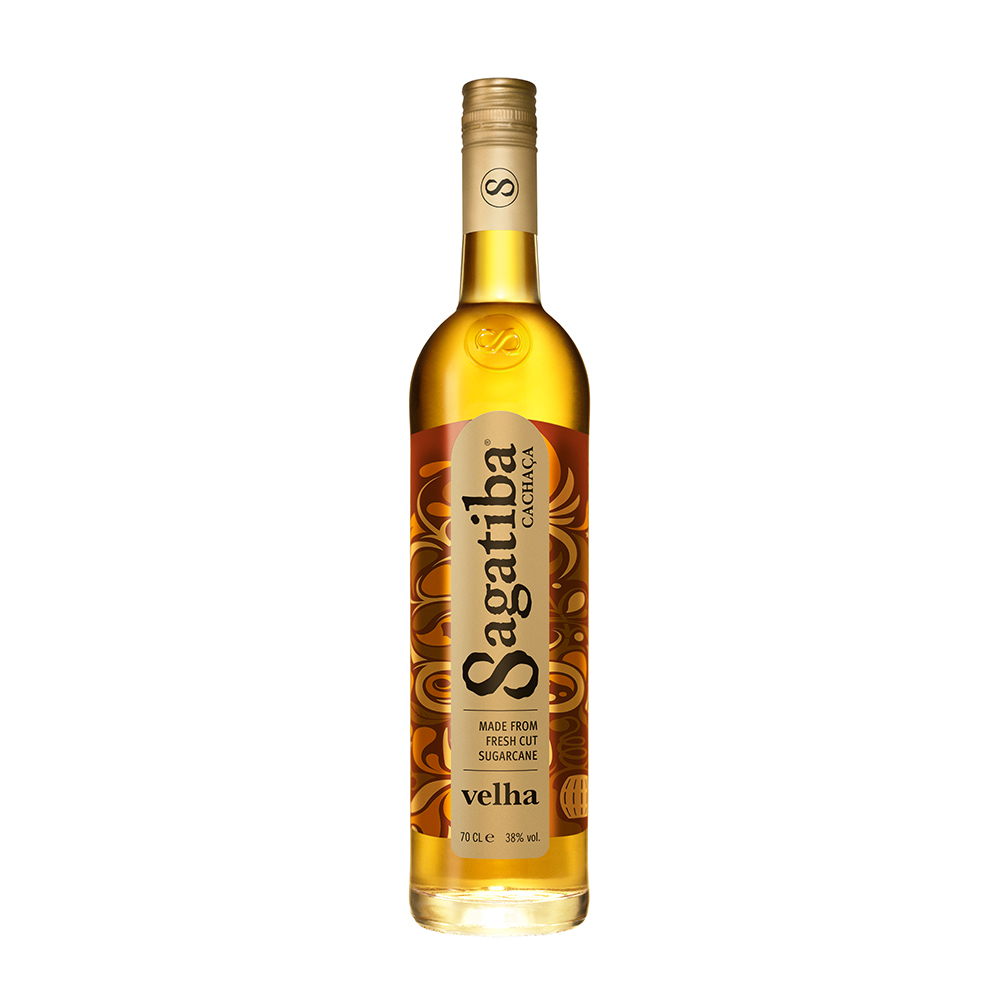 Preference cookies are used to store user preferences to provide them with content that is customized accordingly. This includes the language of the website or the location of the visitor.

Analytics cookies help us understand how our visitors interact with the website. It helps us understand the number of visitors, where the visitors are coming from, and the pages they navigate. The cookies collect this data and are reported anonymously.

Advertisement cookies help us provide our visitors with relevant ads and marketing campaigns.